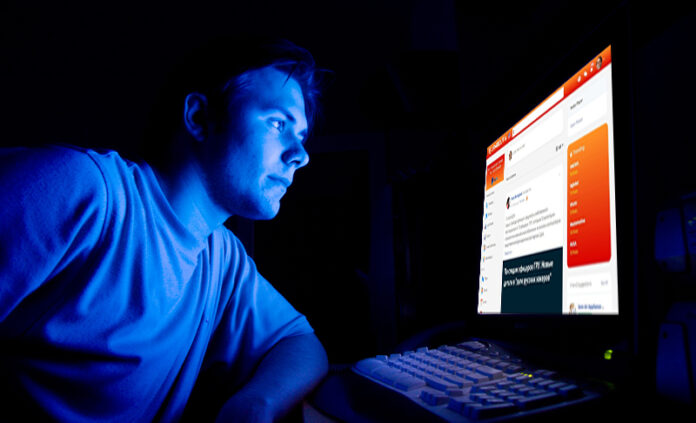 For instance, some Facebook and Twitter users are becoming increasingly concerned about privacy, tracking, and security lapses. Despite the fewer features, rival social media sites tend to have fewer of these problems. If you’re one of those social media users that are looking for alternatives to Facebook, Twitter, and Instagram, this article explores 5 alternative social media platforms that will connect you to the rest of the world.

Likabout offers users a free speech network and it is one of the most recent conservative social media on the internet.  Content about religion, politics, and health, for example, is not censor on the platform, although adult content is not welcome. Also, you can easily make new friends from other countries anytime. It was developed as an alternative to existing social media that censor content and control users’ presence. The platform features a beautiful interface and also has servers in the USA and Europe, which implies that it does not depend on the “Big Techs” to stay active.

This new social media platform debuts at a critical juncture by providing a counterpoint to the major tech censorship. Thousands of people have moved there so they can post freely about topics that Facebook and Twitter have banned and it is attracting many Europeans dissatisfied with the NWO, and many supporters of the former US President; Donald Trump, and current Brazil President; Jair Bolsonaro.This is the platform for you if free expression and privacy are important to you.

Truth Social resembles Twitter a lot, and that’s because Twitter was Trump’s preferred platform. The platform was made using an open-source license from Mastodon, which was originally made as an alternative to Twitter.

It was discover that Truth Social used a recolor version of Mastodon’s 3.0 theme when a test version of the platform was made available in October 2021. Most of the service’s features are the same as those of Twitter. ‘Likes’ on Truth Social are refer to as ‘Truths,’ ‘Retweets are refer to as ‘Re-Truths,’ and the news feed is refer to as the ‘Truth feed.’ TruthSocial was made only for American Residents with a cellphone with USA country code +1 and no Android app is available yet.

With a user dashboard in the middle of the page, trending topics on the right, and menu options on the left, Gab’s user interface is similar to Twitter’s.

Although Gab promotes free speech. It should be note that the platform blocks posts that promote violence. Illegal activity, child exploitation, pornography, and spam.

MeWe was found by Mark Weinstein (an internet entrepreneur) in 2016. It is an alternative social networking site that experienced an increase in the number of new users when Trump supporters looked for other social media sites to use instead of Facebook and Twitter. It calls itself the “next-generation social network.” The platform is ad-free and places value on data privacy.

The social media platform is own by a business called Sgrouples, which was also the platform’s original name.

Users can join several groups on MeWe. They can join existing groups within MeWe’s 100+ subjects, such as Alternative Energy, Extreme Sports, Dating, or Self-Directed Learning. They can also create new groups.

In the summer of 2020, Parler gained a lot of traction among. Conservatives and Trump’s supporters as major social media networks like Facebook and Twitter. Stepped up their efforts to combat fake news. The users believe that conservatives had been silence and that new regulations target them.

Parler was ban from the internet in 2021 after it was. Accuse of failing to comply with censorship requests from “Big Tech.” Hence, they cut off the basic services to keep the platform running, and took it down. Its CEO was also persecute for the same reason. Sometime later, the network managed to re-establish itself and returned to the scene.

Parler was create as a conservative social network. But it wasn’t until President Trump’s tweets receive disinformation warning. Labels from Twitter that the platform began to gain traction.

You should constantly take into account a social network’s features, accessibility, and security before you join it.

Also, you don’t need to focus on using only the popular social media platforms. Sometimes, choosing lesser-known platforms is okay, especially if they enable you to get rid of distractions. And concentrate on your interests without costing a fortune.

Although most people had their first opportunity. To express their ideas and concerns on prominent channels. There’s nothing wrong with seeking something new by joining alternative platforms.